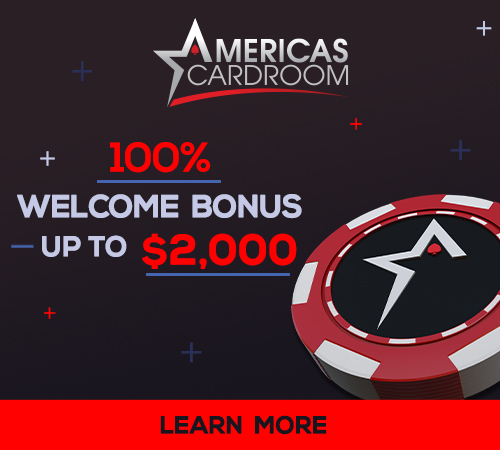 It's definitely going to be a blockbuster summer thanks to Americas Cardroom.  The popular US-facing poker site is about to host another Online Super Series (OSS).  The flagship tournament series runs from June 14th to 28th and features a colossal $15 Million in tournament guarantees.


The $1 Million GTD tournaments are actually 2-day events that begin at 12:30pm ET on Sunday and resume on Monday at 2pm ET.  Here's what the buy-ins look like:


With traffic at Americas Cardroom going through the roof lately, don't be surprised when the final prize pools of these $1 Million GTD tournaments head much higher.  And if the buy-ins are too big for your budget, you don't have to miss out. Americas Cardroom is running lots of daily satellites and Mega satellites throughout the series.


Even though the OSS is exciting in its own right, it's just part of Americas Cardroom's massive summer plans.  The site will be hosting a $7 Million Venom tournament starting July 24th.  It's not only going to be ACR's biggest tournament ever, but it will be the biggest single event ever offered by a US-friendly online poker room.


For more information about the OSS and $7 Million Venom, visit Americas Cardroom.